On my feuding alter egos

By: Jennifer Lawler
In: Children of the Wolves, Lessons in Magic
With: 0 Comments

Jenny Jacobs is in a snit today. She’s all, “Do you know what She did? She gave Jessica Starre’s name to Lessons in Magic! And you know I wrote that, because it’s a sweet romance, and even the editor was asking, Isn’t this a Jenny Jacobs novel? And I’m all yes, but She’s like, I have too many goddamned pen names so I’m consolidating. Which is like murder, am I right? Someone should call the police.” 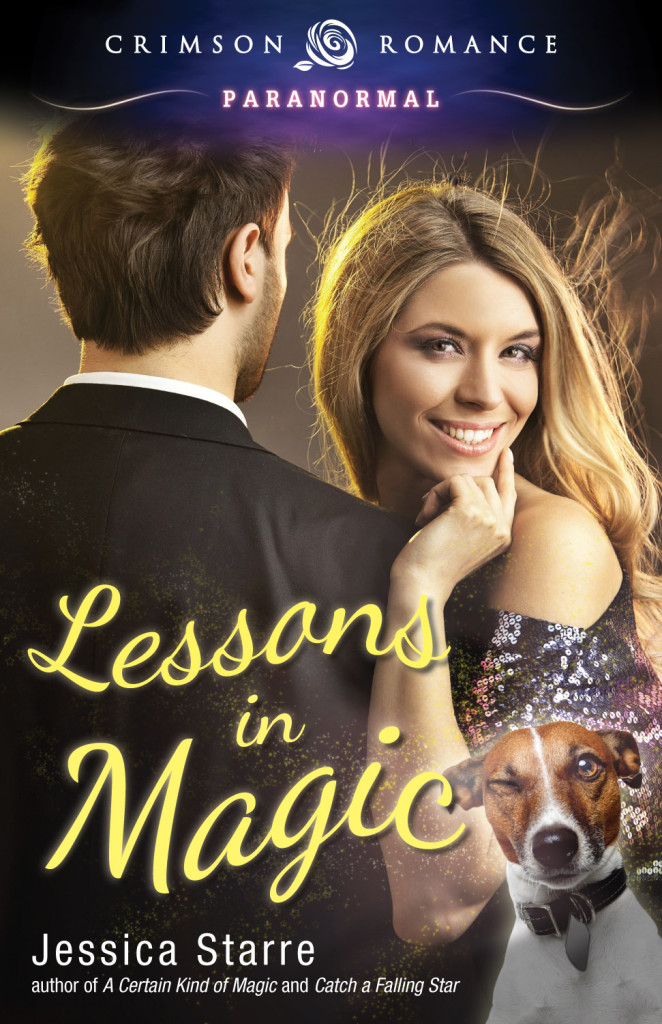 Her snit was not improved by the news that Jessica Starre’s novel, Children of the Wolves, is part of Crimson Romance’s Love Uncharted bundle, which you can snag for just 99 cents starting November 3. That’s a collection of eight full-length novels for the change you can scrounge out of your sofa cushions. 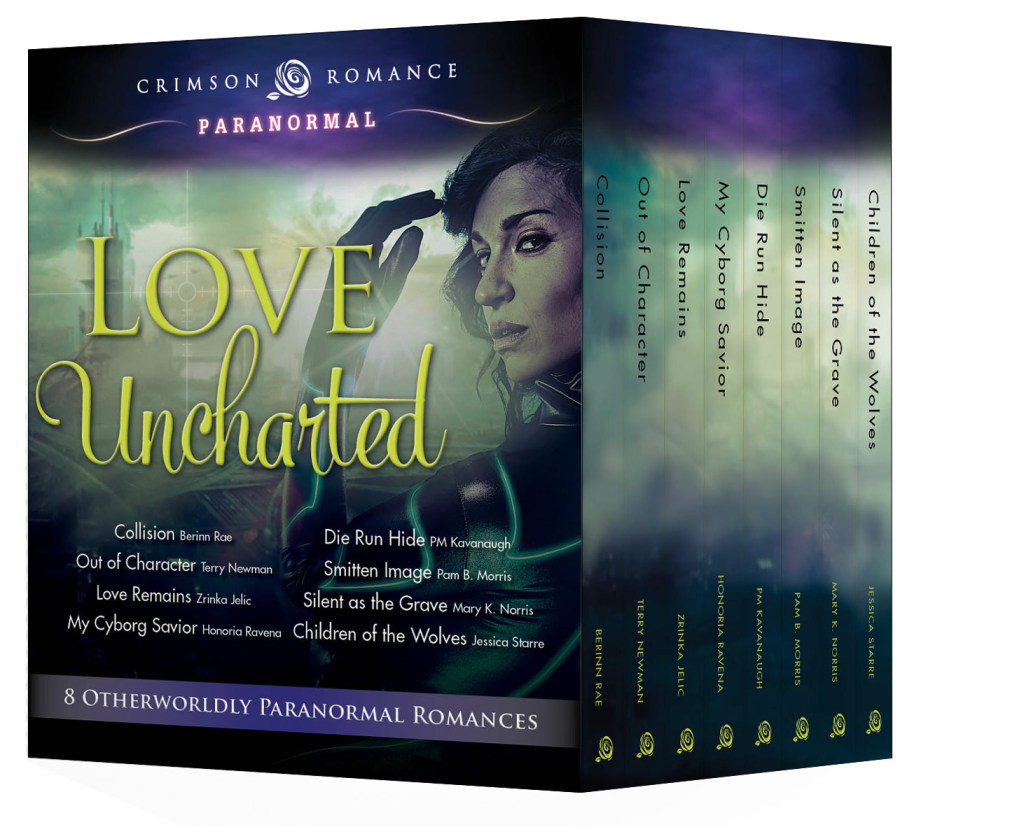 She was only slightly mollified to learn that her novel The Winter Promise will also be released in a bundle, this one called Winter Dreams, which will release on December 8.