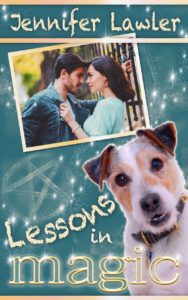 A Certain Kind of Magic, re-release.

Several of my early novels which you may still be able to hunt down include Catch a Falling Star (Jessica Starre), Second Acts (Jenny Jacobs), Inventing Sin (Alicia Thorne) plus Then Will Come Night and Darkness, under my own name. 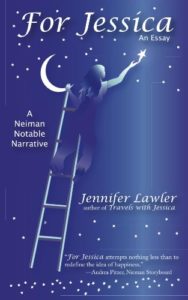 Whenever anyone says, “I read your story,” this is the one they mean.

The Improbable Adventures of a Middle-Aged Woman

Life has limits, but not as many as you’d think. 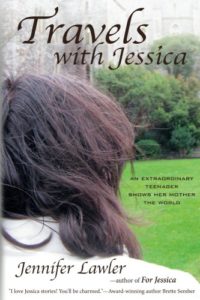 Of all the things I thought I might find myself asking someday, the question “Do you know anyone who can translate the phrase ‘ventriculoperitoneal shunt’ into Italian?”  is not one of them. 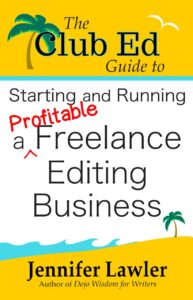 Just like the title says, this is a how-to book meant for aspiring freelance editors. 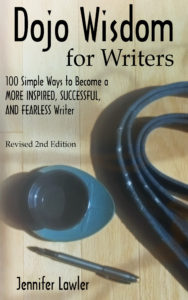 Dojo Wisdom for Writers has been reissued by Lawler and Daughter Publishing.